Egypt In One Day

My company sent our team to Kenya for a one month trial of our products. I was fortunate enough to go and was also very lucky to connect through Egypt. Seeing the pyramids have long been on my bucket list but I never knew I would find myself there until now!

Here's my quick adventure in Egypt!


I got to Cairo in the late evening and took a taxi to Giza where I stayed for the night. The airport was full of people and it got worse outside with the taxi drivers waiting for business. On the drive to my hotel my taxi driver asked me for tips with no shame. I had dinner nearby and went to bed with the honking sounds of the non-stop traffic below. 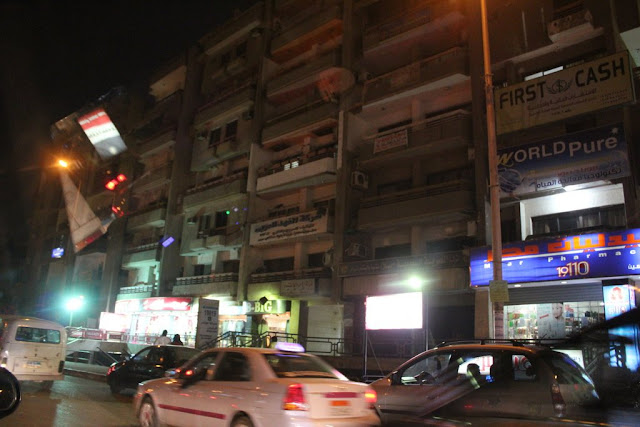 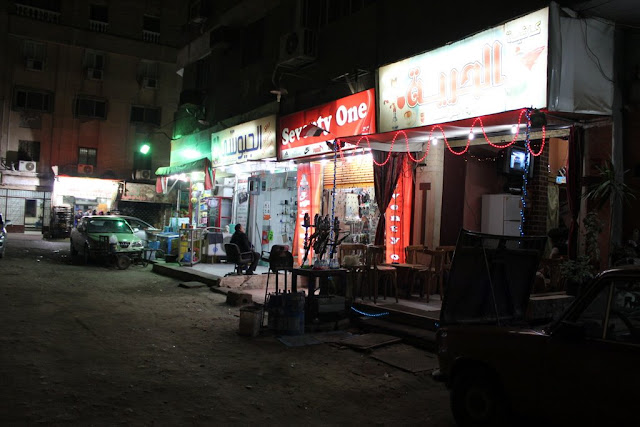 In the morning, I decided to walk to the Giza pyramids since my hotel was on that same road. I probably should have taken a cab since it took me almost an hour to get there but it was nice to see kids walking to school and everyone just going about their day. 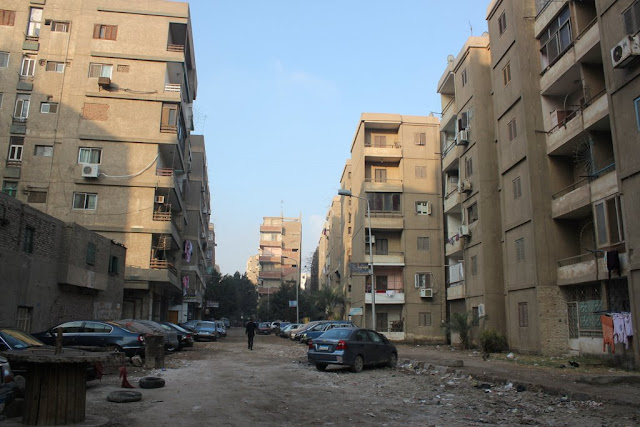 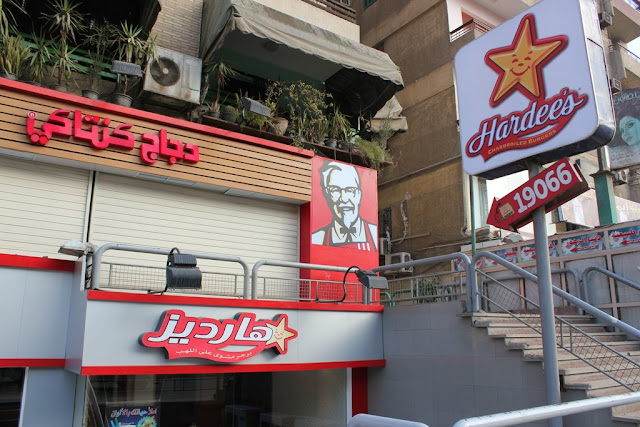 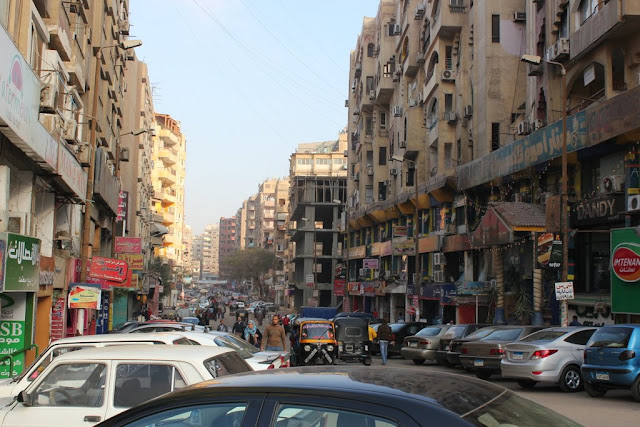 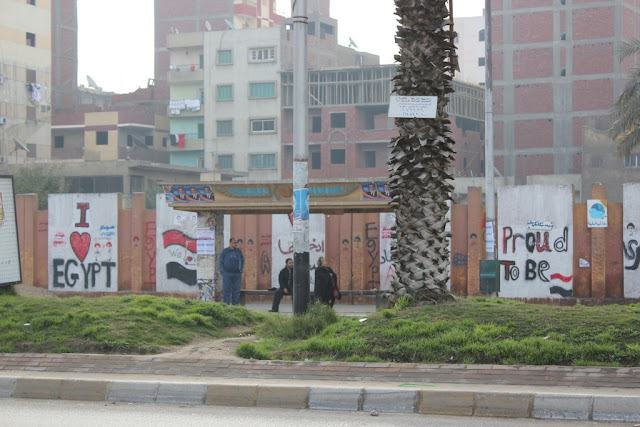 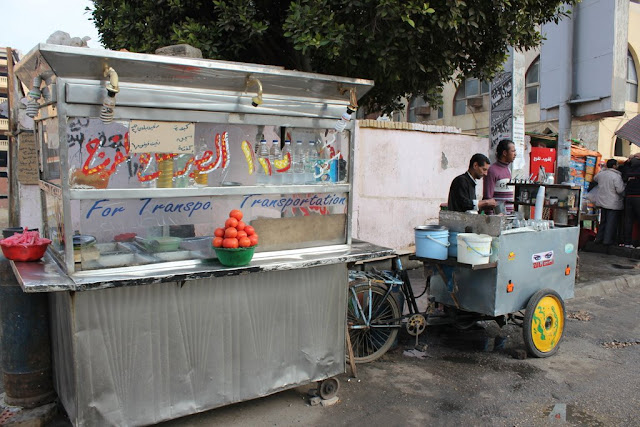 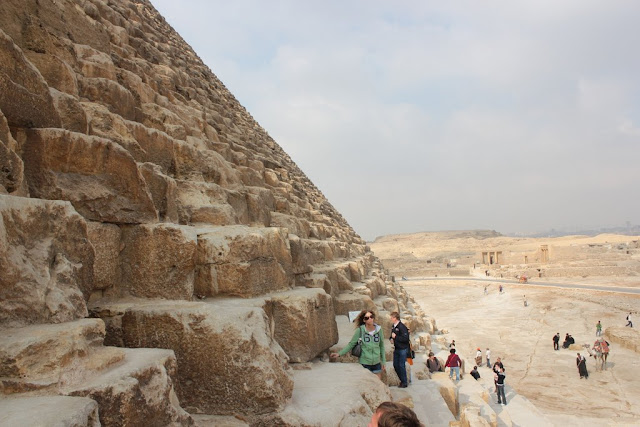 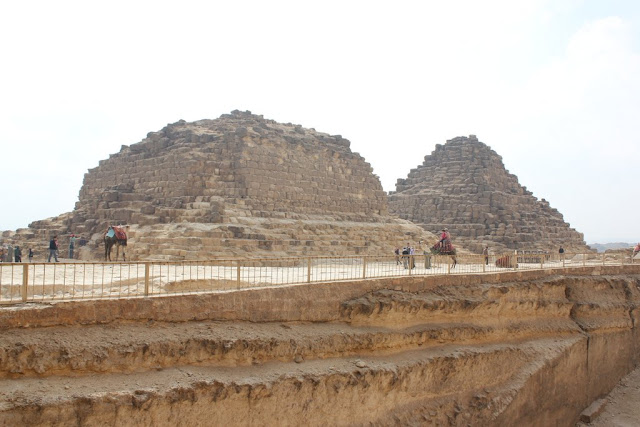 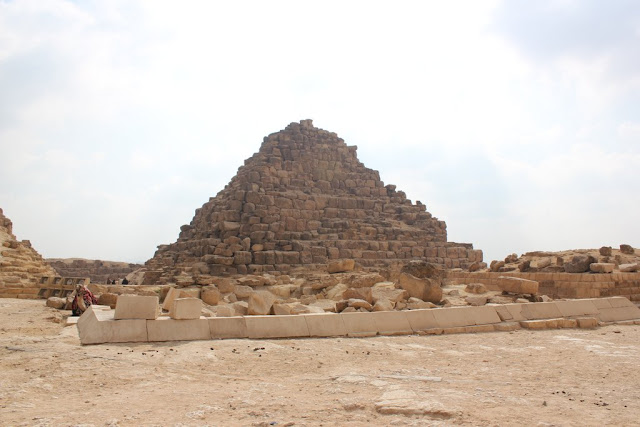 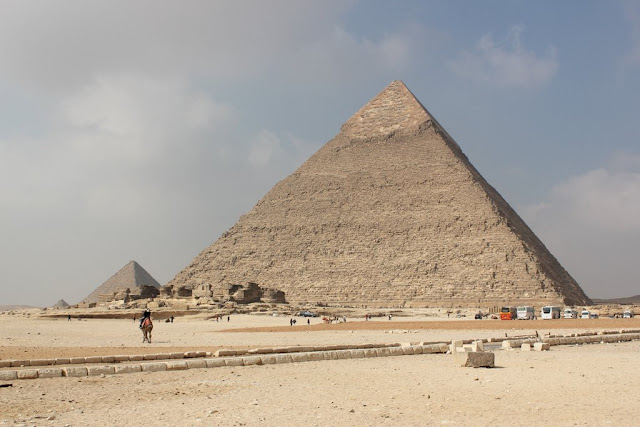 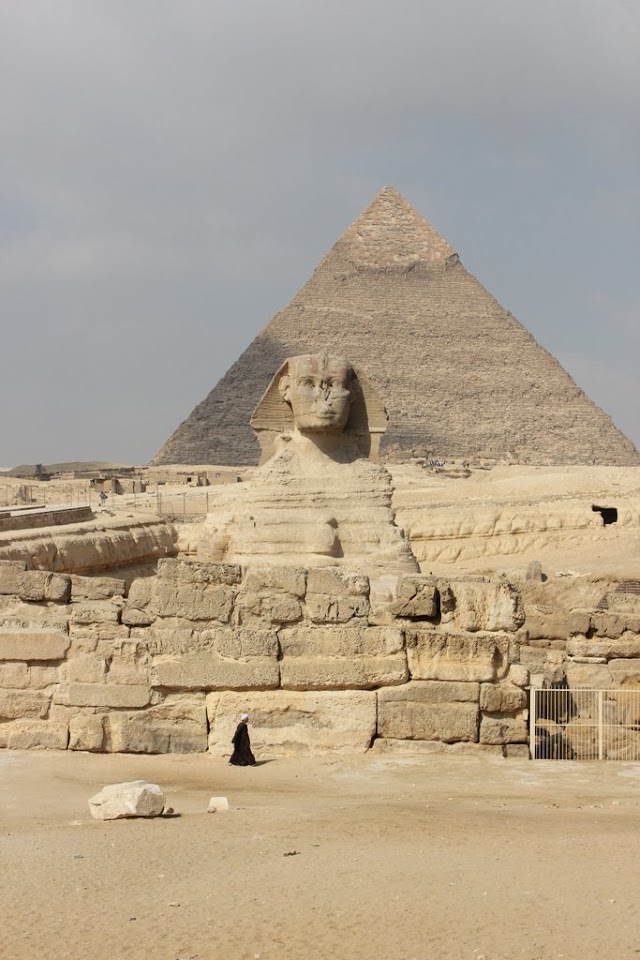 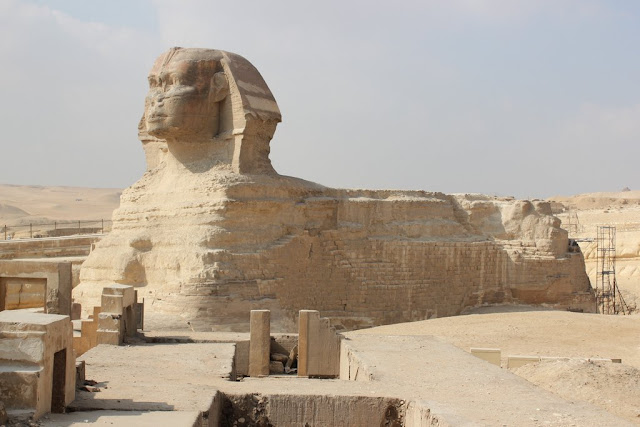 Seeing the pyramids up close was a once in a lifetime experience and unfortunately it was spoiled by hordes of hustlers and vendors trying to make a few bucks off you. They come like flies and will not leave you alone. I had to swat them off one by one and continue on.

I felt like I had seen enough and didn't really want to stick around anymore so I cabbed it back to the hotel and checked out. I called my friend Ahmed and met up at The Four Seasons Hotel where he worked. He showed me around the hotel and we got to catch up for a bit. 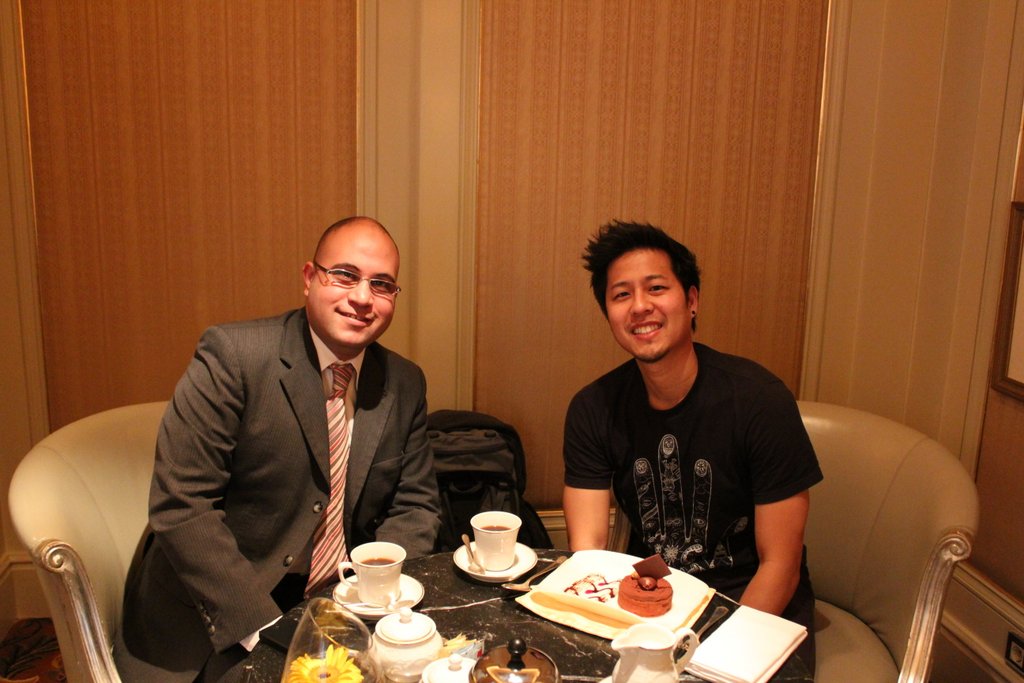 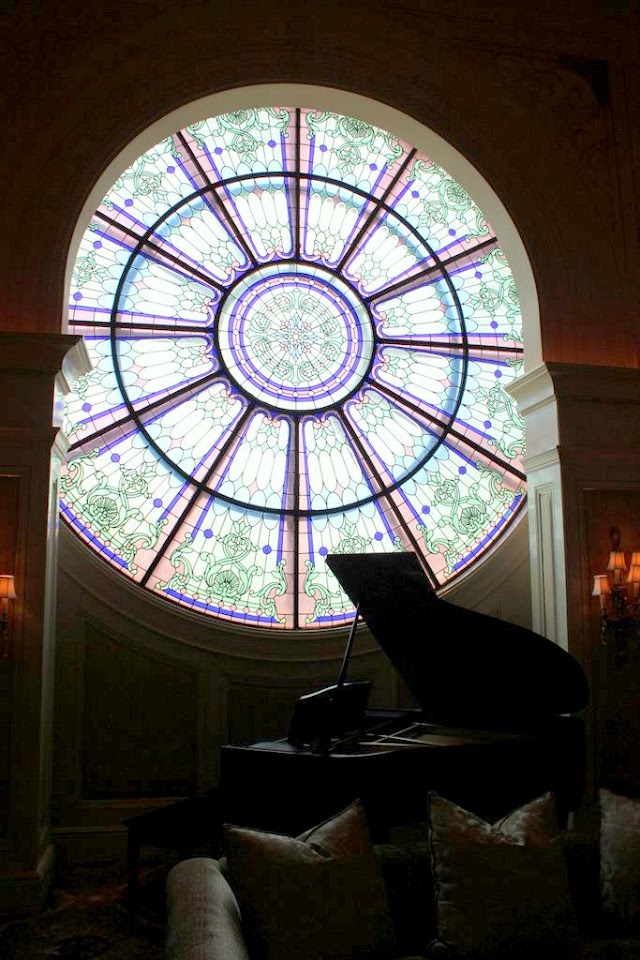 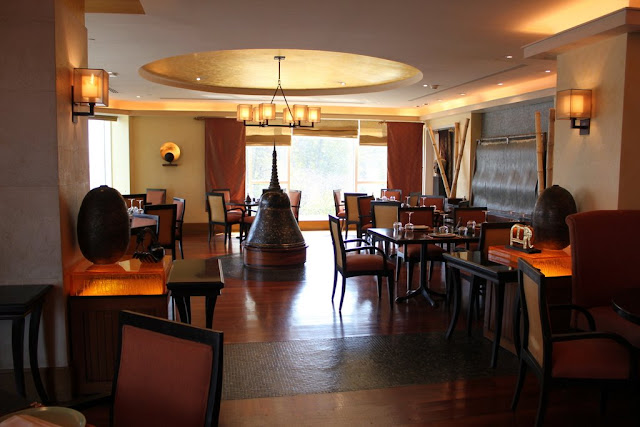 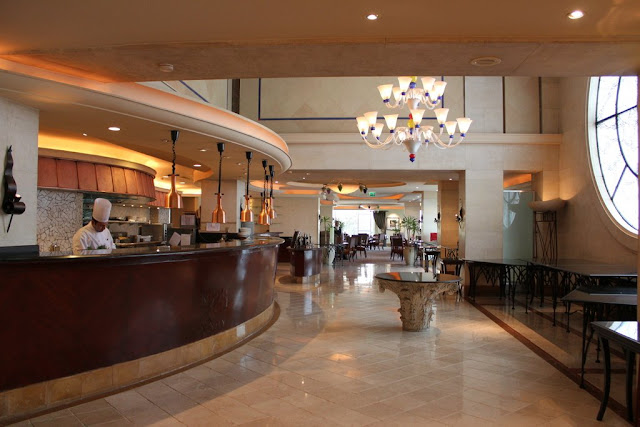 After The Four Seasons Hotel with Ahmed, I took a taxi to Khan El Khalili, a famous open market I wanted to check out. 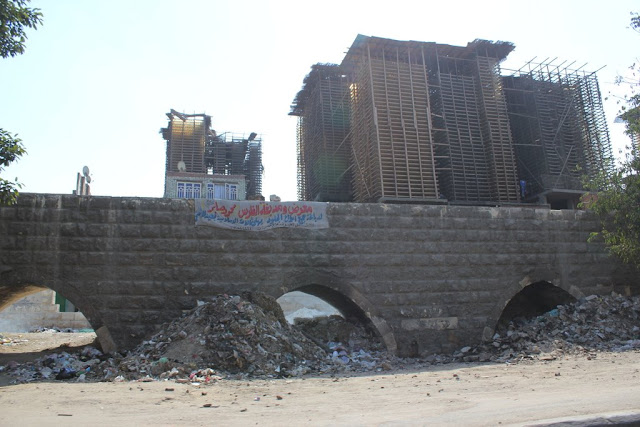 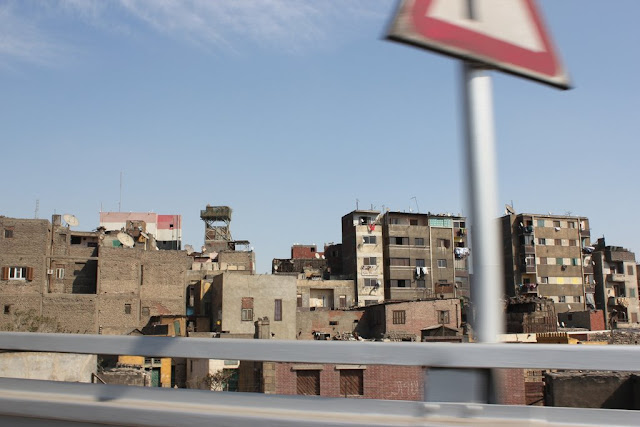 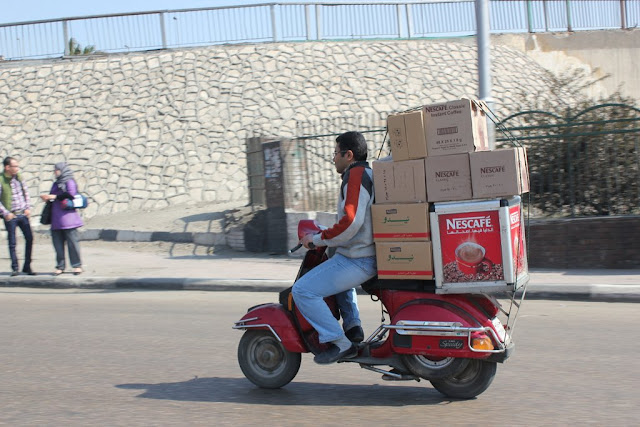 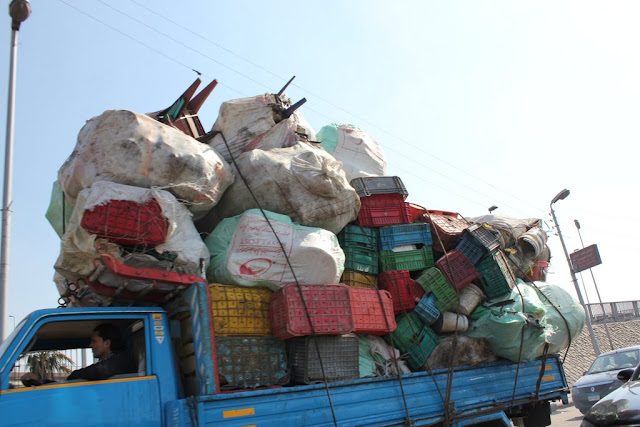 I completely stood out like a tourist with my huge traveler's backpack walking around the market. Again, every single vendor and shop keeper approached me asking if I wanted to eat, drink, or buy whatever it is that they are selling. It is a very aggressive environment and sadly much the same like at the pyramid site. 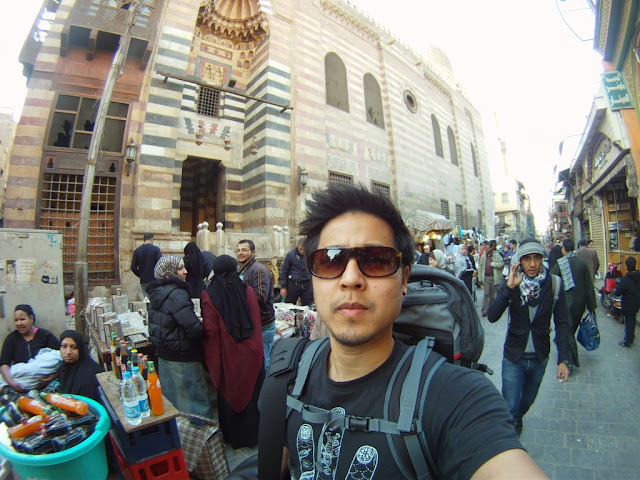 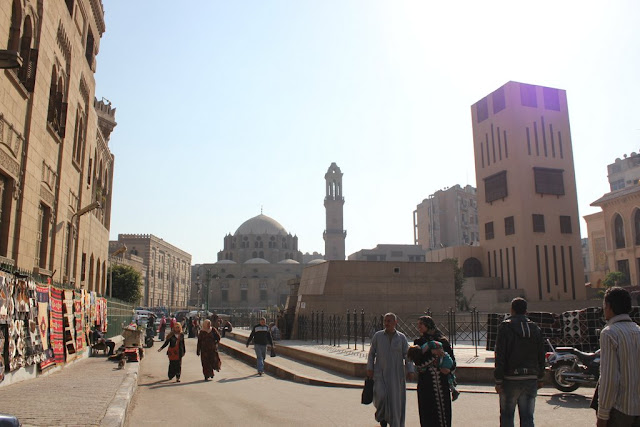 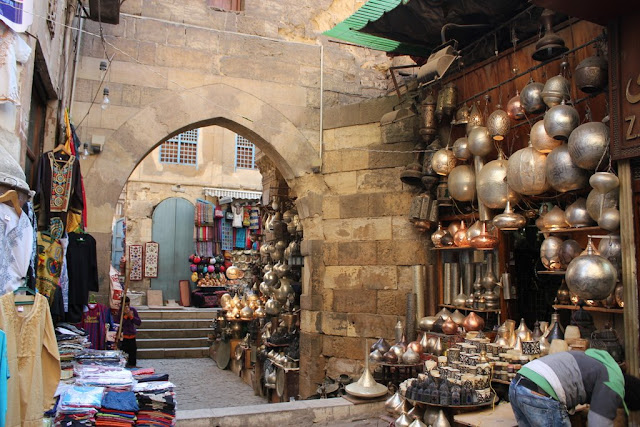 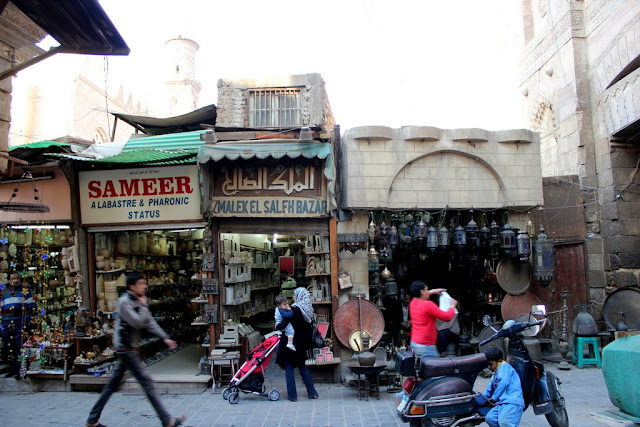 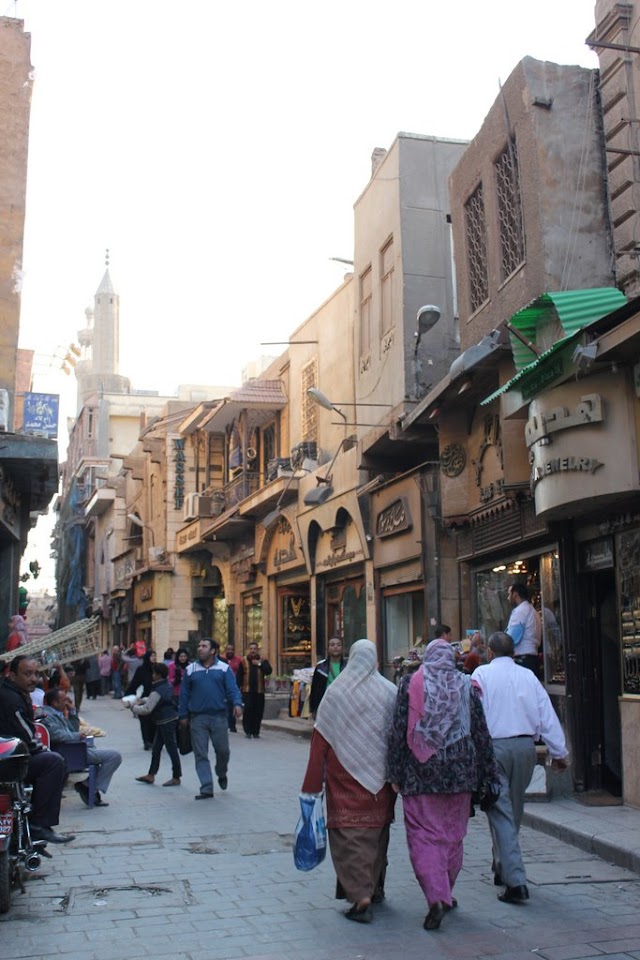 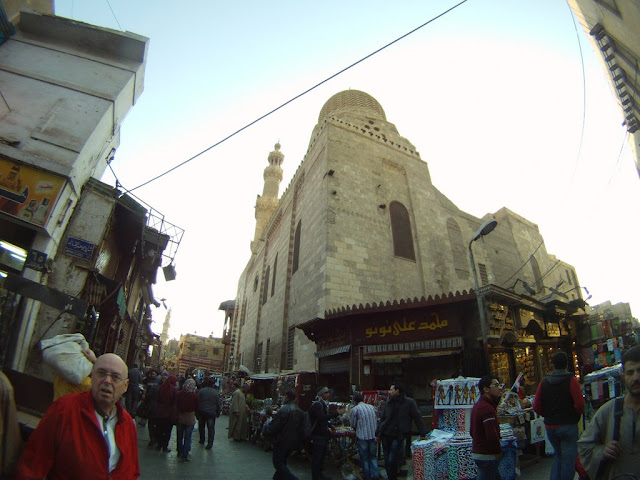 I found the lounge I was looking for and quickly headed inside. There, I was able to put my bag down and relax for a while. Basically just hiding from the hordes of people outside looking to sell me stuff. 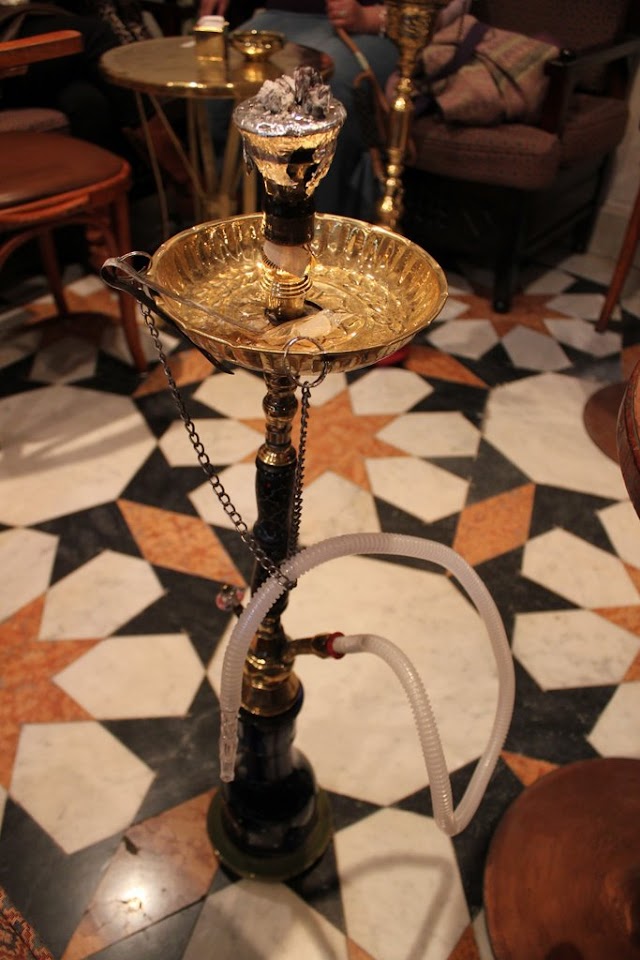 I have never seen worse driving than in Egypt and I don't think anyone can beat my taxi driver to the airport.  I am still amazed I am here to tell you about it.  It is really that crazy.  I wish I had something on video but I don't.  If you've been to Egypt, then you know what I'm talking about.

Well that's my day adventure in Egypt and it was a really interesting experience.  The pyramids are off my bucket list and I'm not sure when I will see them again.

Next stop is Kenya!

Thanks for visiting. You will probably notice some changes along the way as this blog is currently getting a makeover!

sarakit.com is up and running again! I will be adding past posts from my old sarakit.com site and posting more of our recent trips and interesting things we did just so I don't forget!
I hope this site will allow me to update more quickly than before and I have lots of posts to share!