Roadtrip: San Francisco to Vancouver (2 of 5)

Crossing into Oregon late at night wasn't as exciting as I had expect.  The only big thing is that you don't fill up your own fuel!  That was a surprise coming from California and fueling up on my own as far as I can remember. So, no taxes AND full service at the pump!  Oregon 2 : California 0 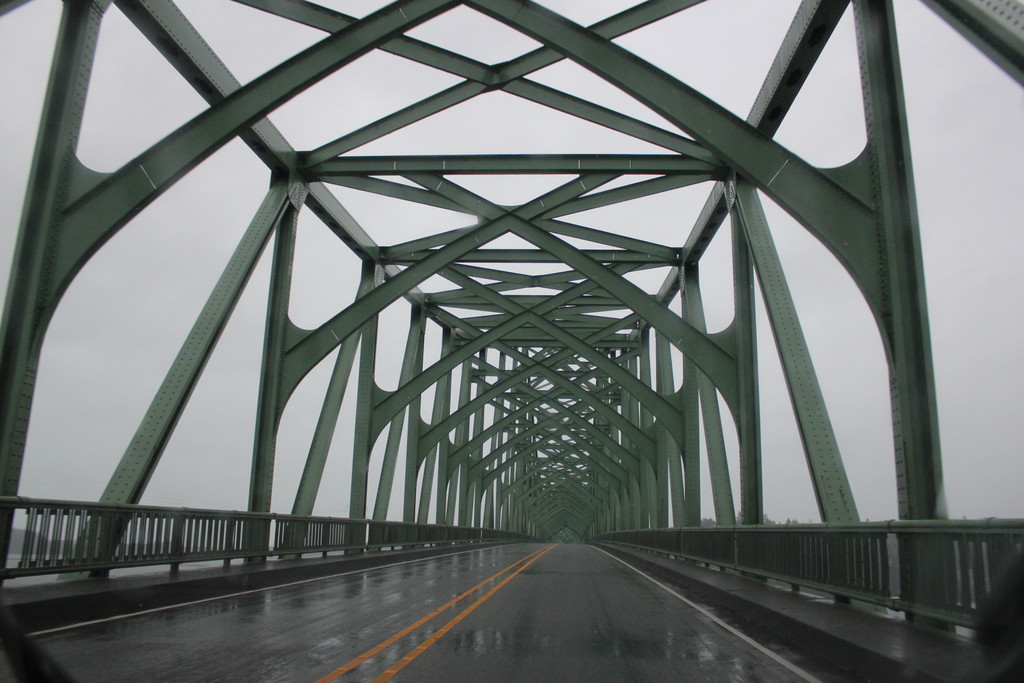 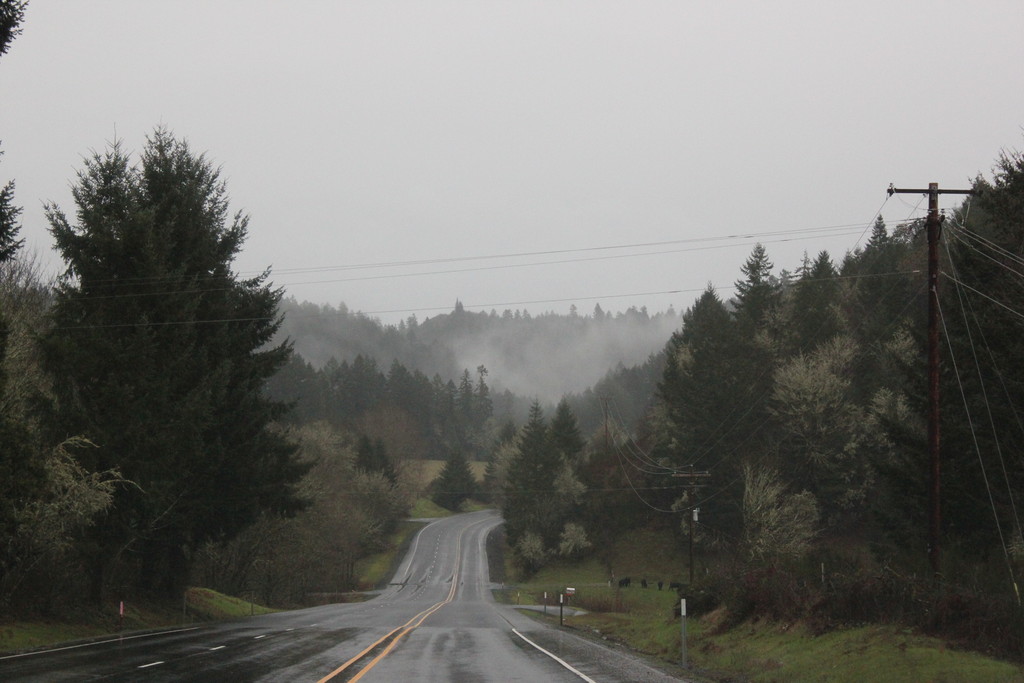 Oregon was full of trees and green everywhere.  Big open roads with very little traffic and cars.  Makes for a very nice drive.

We got to Portland around breakfast time on Christmas morning.  Everything was closed and the only restaurant opened in downtown was The Original, a popular breakfast joint.  The wait was a little long and my chicken was served undercooked.  Oregon 2: California 1 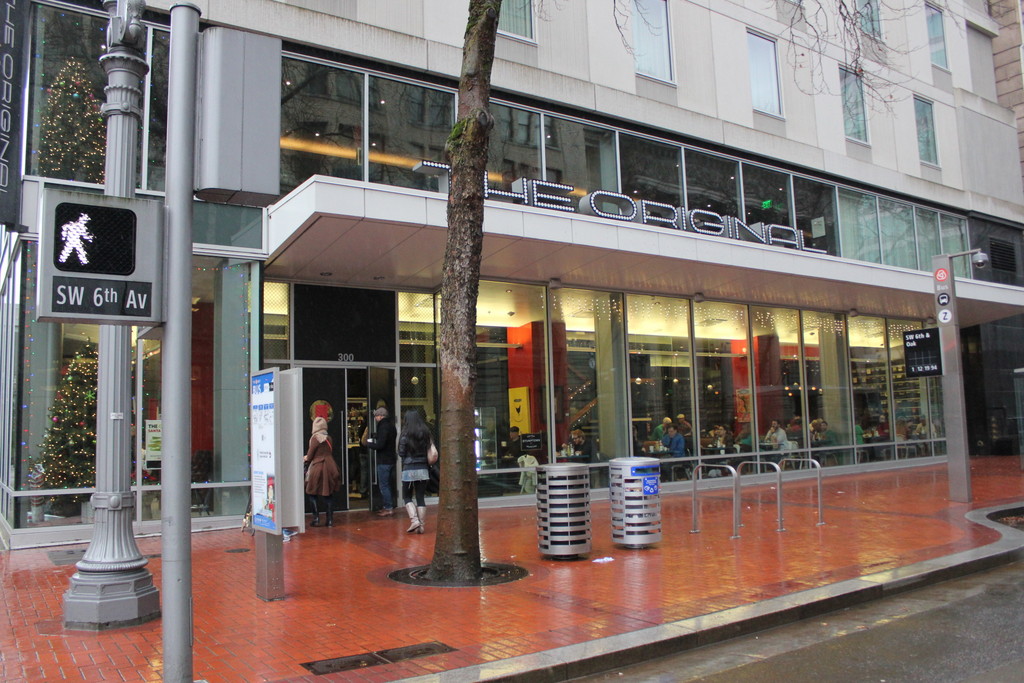 After breakfast, we headed east to two nearby waterfalls (Wahkeena Falls and Multnomah Falls), just a 30 minute drive from Portland!  How remarkable is that??  Oregon 3: California 1 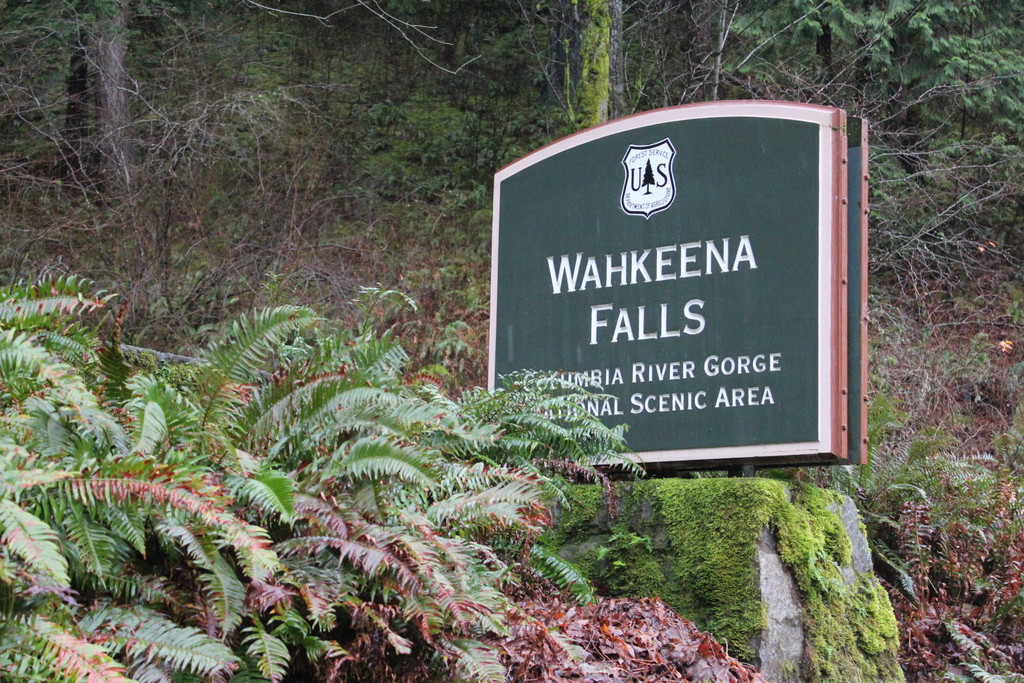 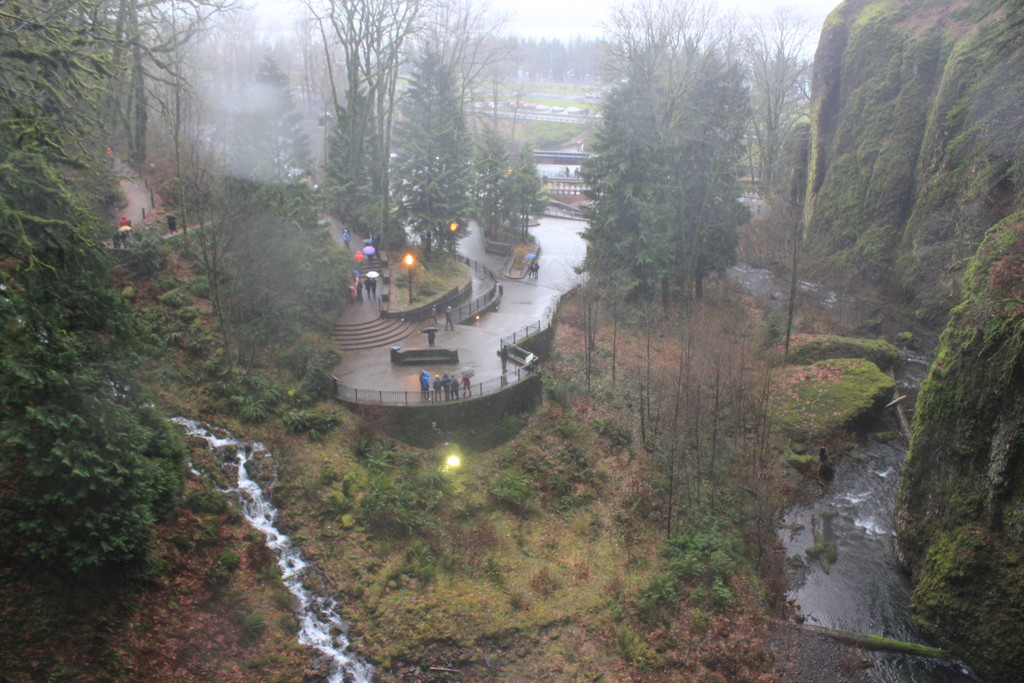 Multnomah Falls was a spectacular waterfall just a half hour from Portland.  It wasn't too crowded there as it was Christmas Day but still enough people passing by along the hike up to the bridge section.  Some even climbed their way to the top for a higher view.  It was cold and hailed a bit so we quickly got back down and headed back to town.

We were still early for check in time so we stopped and got ice cream at Salt and Straw, just what we'd expect from Portland! 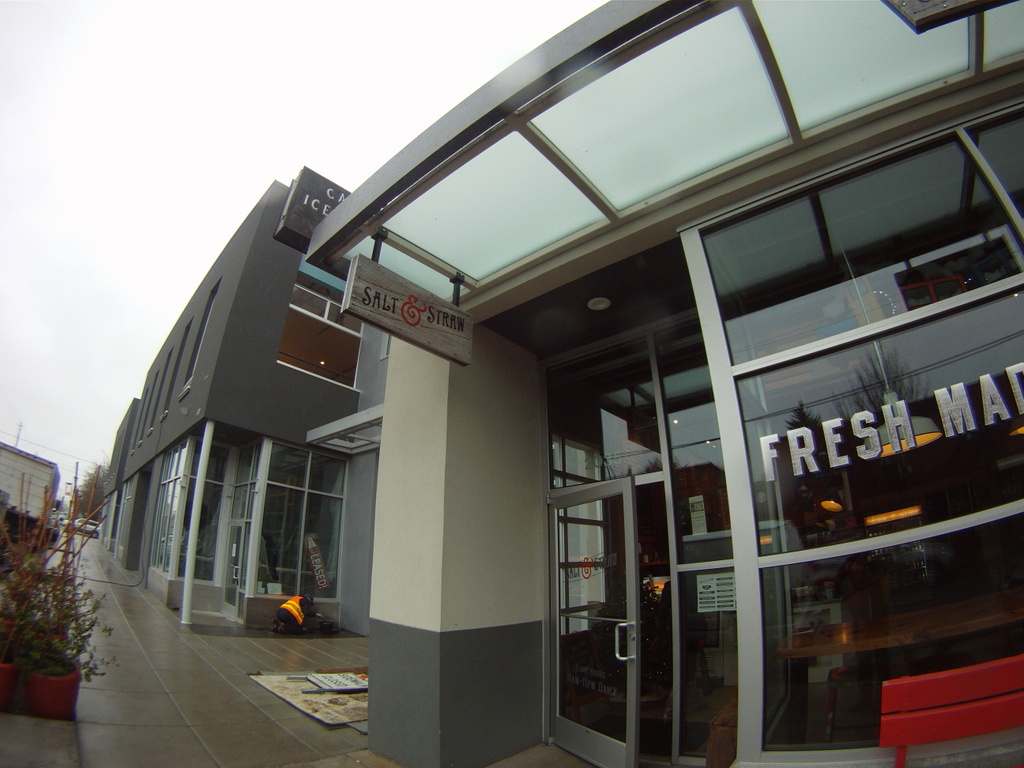 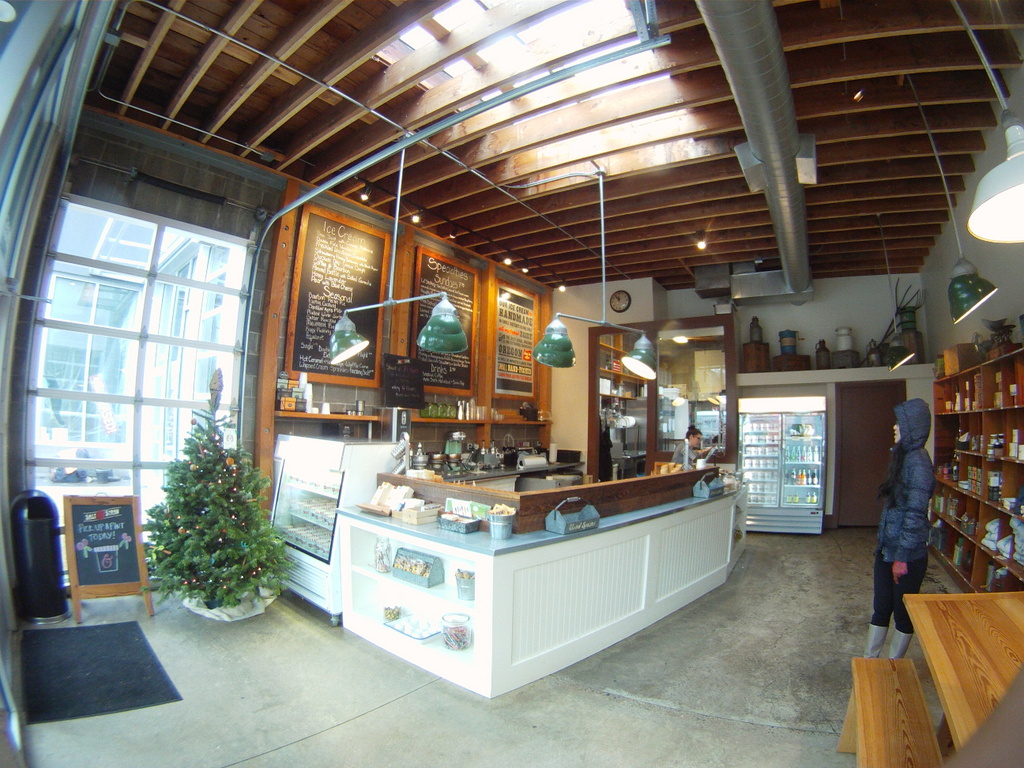 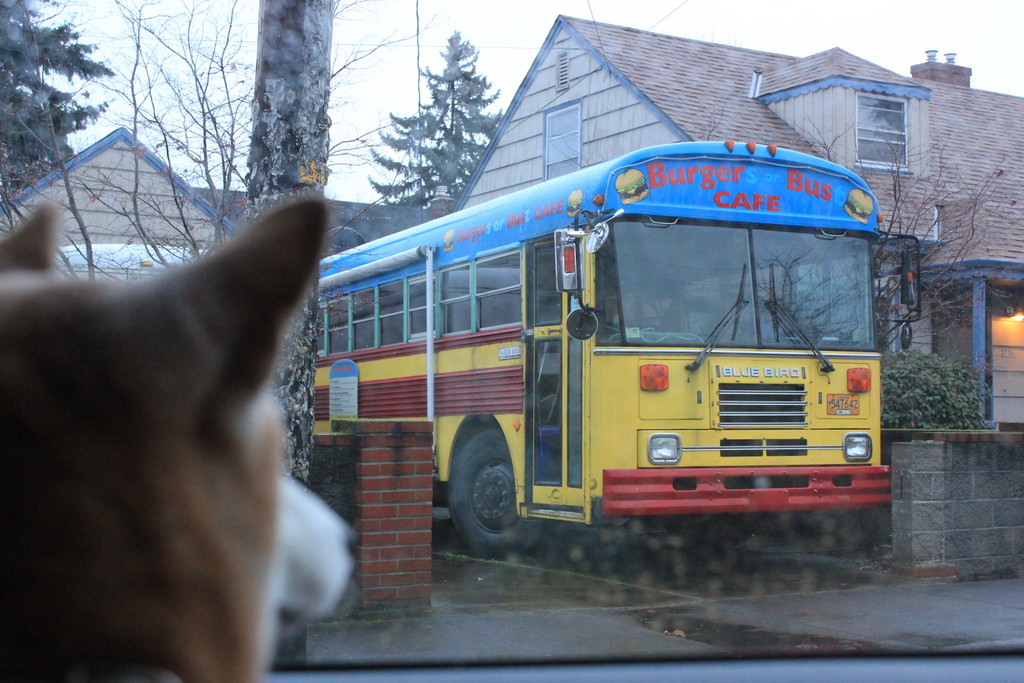 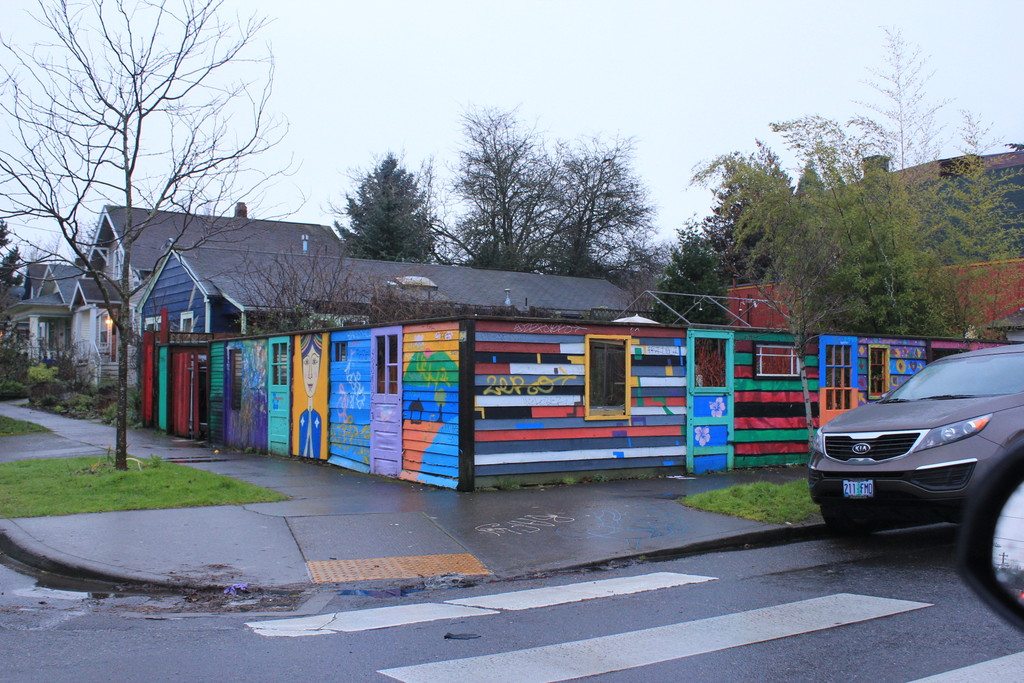 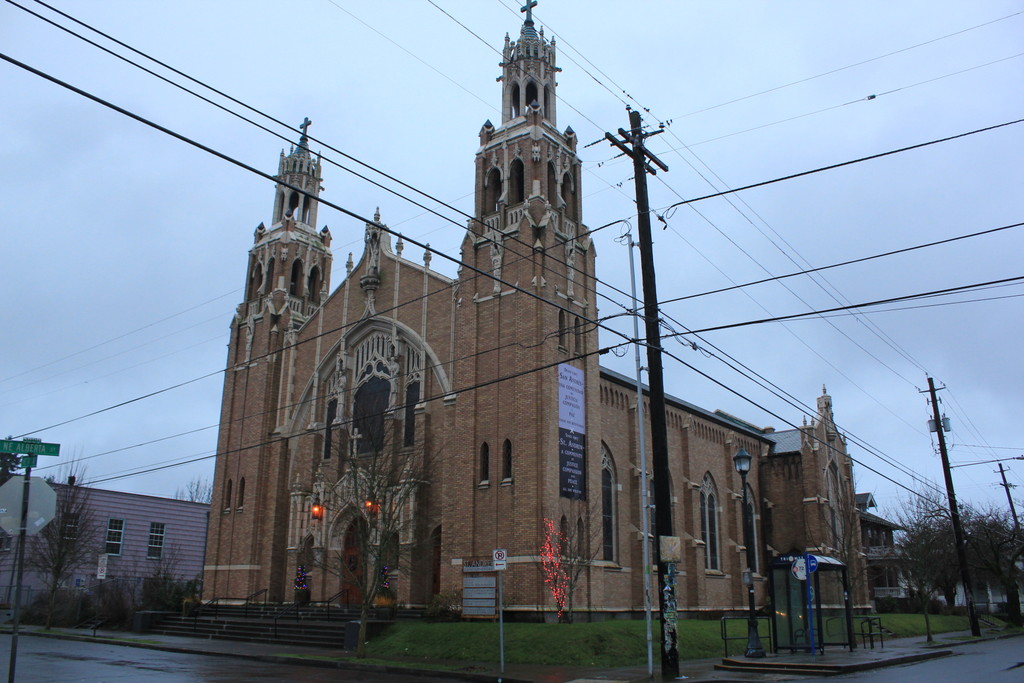 We soon found our studio rental and it was a cool little place with a great welcoming gift!  A local place in NE Portland in a nice neighborhood! 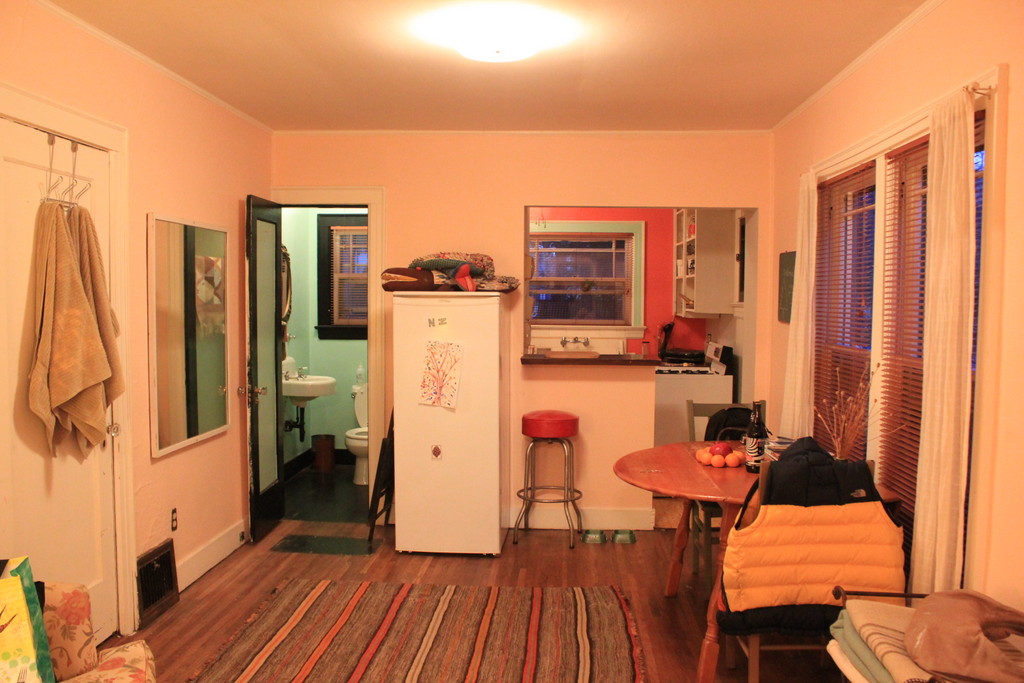 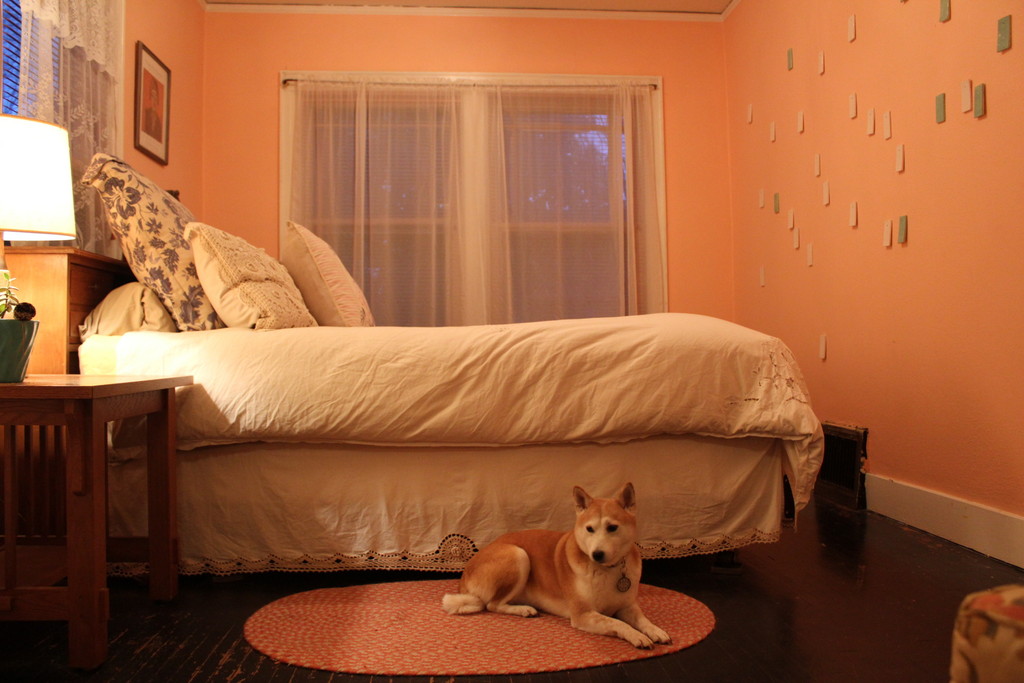 It was nice to be out of the cold and in a warm place.  No restaurants were opened except for one Thai restaurant nearby so we got food to go and enjoyed the night in our little space in Portland.

Tomorrow, we head up to Seattle, WA!

Thanks for visiting. You will probably notice some changes along the way as this blog is currently getting a makeover!

sarakit.com is up and running again! I will be adding past posts from my old sarakit.com site and posting more of our recent trips and interesting things we did just so I don't forget!
I hope this site will allow me to update more quickly than before and I have lots of posts to share!